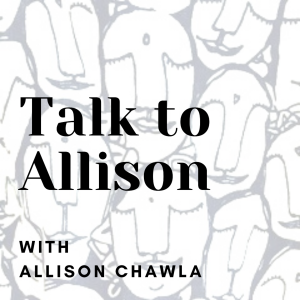 The Back Room with Andy Ostroy An artist’s pursuit of his passion for painting and the woven world of pornography he turned into art.

Have you not yet heard of the term “funism” . Funism is anything that can inspire joy or playfulness in the lives of others. It's about trying to make the world a happier place.It's an ideology. It's a philosophy. Funism is like alcoholism, except you don't have to have a hangover when it's over. It's cheaper than anti-depressants and has better side effects. At this time more than ever, we could all use a little inspiration and fun to keep ourselves going, and on this show I get to chat with New York based artist, political activist and founder of the art movement “Funism."

Norm Magnusson joins us to to discuss his passion for painting that was discovered haphazardly in a tiny Manhattan apartment, why he feels a kinship with the chef responsible for green eggs and ham, the influence behind his ‘historical’ plaques and what brought him to the idea of weaving pornography together to curate an approachable show for the public eye.

Above all else, Norm Magnesium is a playful, charismatic and intelligent being who’s light hearted wit and humor will keep you on your toes throughout this interview.

This podcast is produced by Radio Free Rhinecliff https://www.radiofreerhinecliff.org 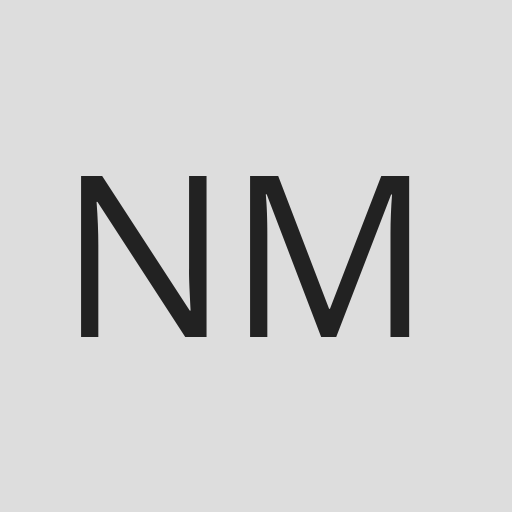 Get new episodes of Talk to Allison automatically